The Story of the Birdie Stogie

The Story of the Birdie Stogie

The origin of the Birdie Stogie

The luck, the stiff, the beginning.

Our story takes place on the Lady Sykes – West Course at the Overland Park Golf course. Hidden in a suburban area outside of Kansas City, running throughout the Nottingham by the Green neighborhood where I grew up. I could write an entire other story on why I love this course and why it means so much to me, but I will spare you. 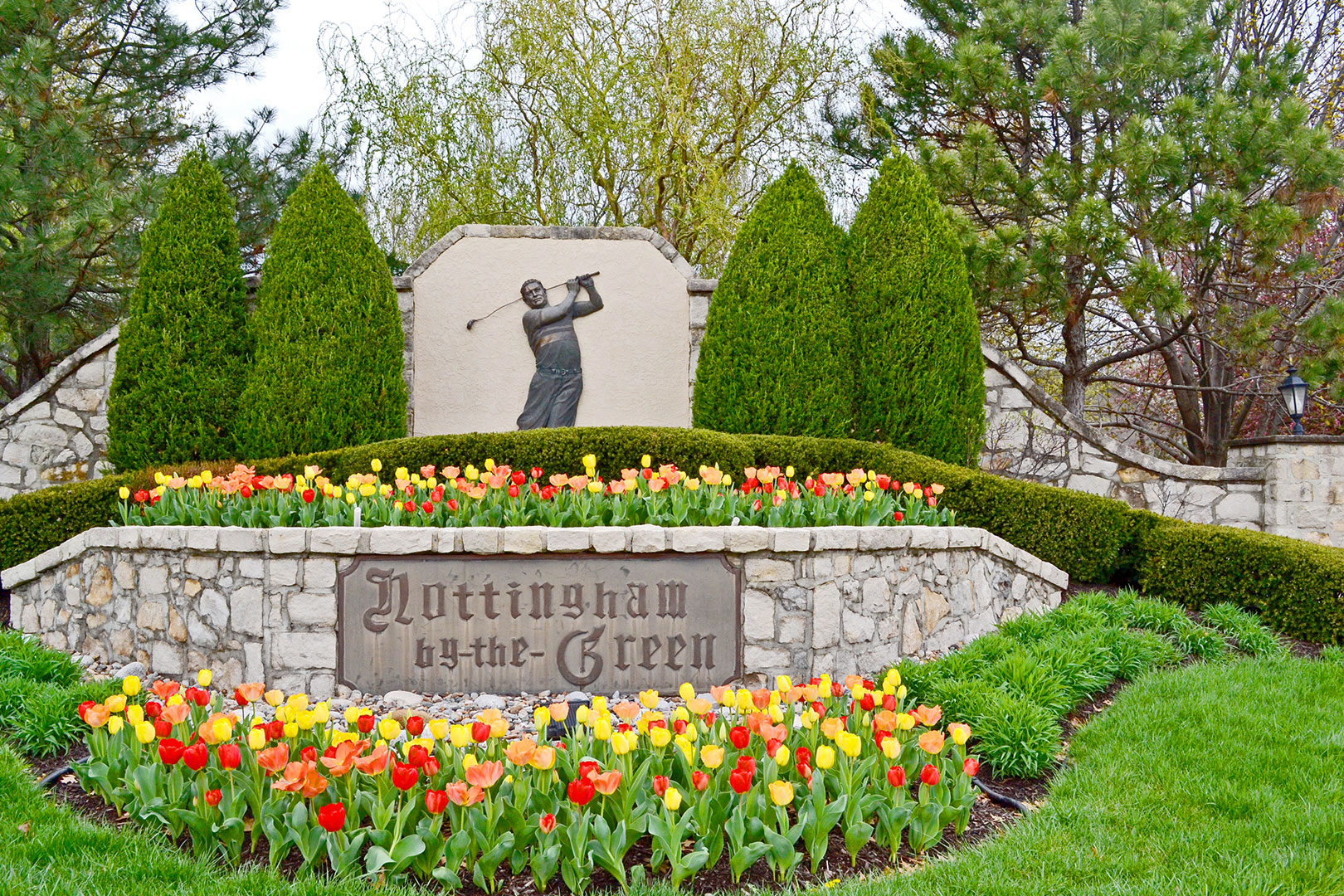 On this particular Saturday – more than 20 years after learning how to play the game of golf on this exact course – myself, a childhood friend of mine, his older brother, and his brother’s friend teed off on a beautiful, sunny, 70-degree day in July. There are multiple reasons on why this was already starting out as a complete rarity;

With all of us understanding the privilege we had ahead of us, we rightfully kicked off the first hole on the North Links with some Bob Seger blasting, a cooler full of beers, and finished with a group average of 2 over. A hot start. 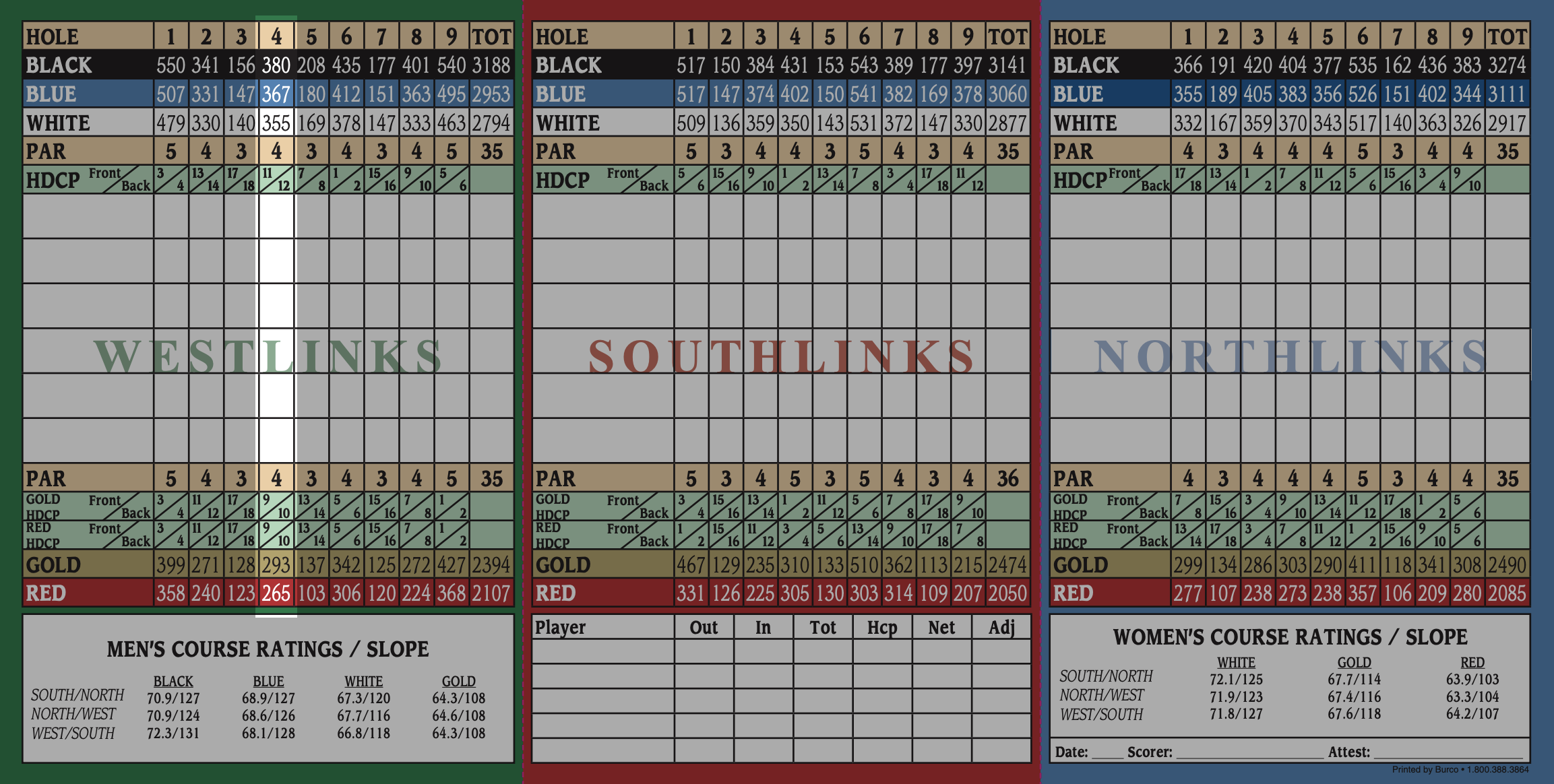 We finished the front 9 of the North Links with little to brag about. After reloading the coolers and refueling on some hot dogs at the clubhouse, we were off to the 4-minute cart drive to the West course. The perfect amount of time to get a jump start on the next beer, and get our heads back in it.

Oddly enough, the change of nines we started finding our groove, occasionally turning some bogeys and doubles, into singles and pars. Now, given that we are this far into the story, I think its important to reiterate (if you didn’t get that sense already) that most of us in the group carry 16-20 handicaps. So bogeys and doubles were common, pars on occasion, and maybe one birdie in every 36-54 holes. 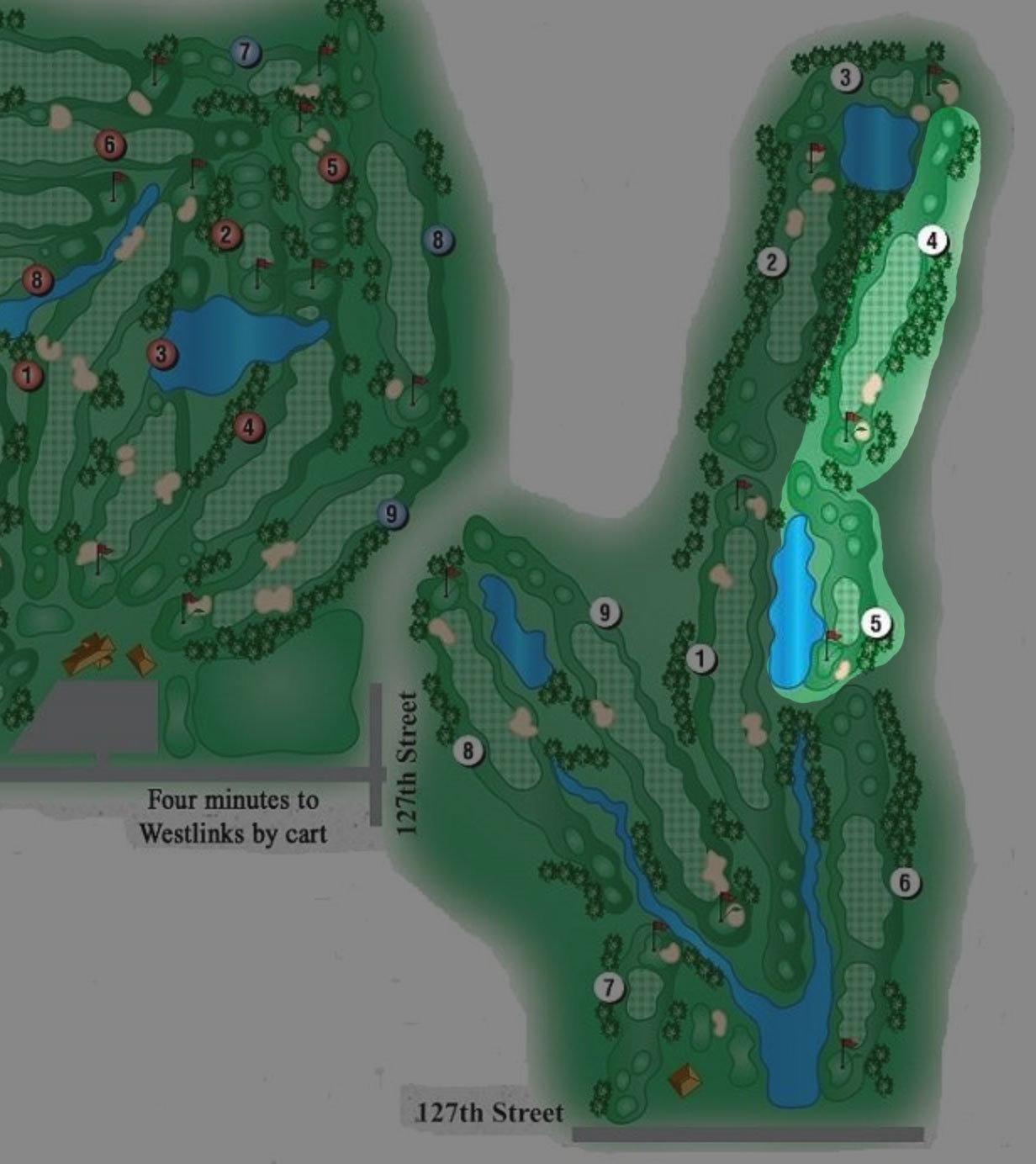 Pulling up to the 4th hole (our 13th of the round) on the back nine west, all 4 of us happen to stripe a drive on the short par 4. The good fortune continued with 3/4 of us sticking our approach shots, and draining the birdie putts. Making a birdie on your own is a fun, cool experience; but making a birdie with a group or team and sharing in the celebration and excitement, takes it to a completely other level.

On our drive to the 5th tee, the 3 of us who got to put a circle on the card were all riding high, while the 4th player was amazed of what just transpired. Well into our 2nd cooler of beer, Seger now turned to Mellencamp, my cart partner and driver turned to me for ideas for celebration. Shotgunning beers was not an option. We still had 5 holes left in the round and only a few cold can cruisers left to spare among us. None of us were smart enough to carry a flask or warm bottle of liquor in the bag, and honestly, more alcohol was probably not the recipe if we wanted to keep “driving back home to our wives” in the cards.

So I teed off. Still amped from the group birdie and the “Authority Song” playing off in the background, I sent one over the green and into some brush out of play. My cart partner, sliced one into the pond on the right. Our final and 3rd birdie buddy from the other cart approaches the tee for his next shot, with a freshly cut and lit stogie in mouth.

Now, I am not the biggest cigar enthusiast, but I do find myself enjoying them when the time is right. My 2-3 cigars I would smoke per year would usually come on very specific occasions; weddings, bachelor parties, fantasy football draft nights, etc. But I will tell you, that particular day and time, that smelled exceptionally good.

After chunking his in play, short left of the green and in the fairway, I cut him off on his way back to his cart. I asked him what he was smoking, and where he got it. His exact response to both questions, “Not sure”, and then proceeded to explain to me with a little confidence and swagger, that this is his “Birdie Stogie” – a cigar he saves in his golf bag and lights anytime he gets to throw a circle down on his card.

He went on to explain that he found the cigar in his golf bag while looking for something to celebrate that previously made birdie putt. After reminding him that my cart partner and I also made Birdie on that last hole, and were worthy of joining him with any others he had stashed away in that golf bag of his, he proceeded to stiff us.

He told me he usually carries 4 cigars in his golf bag at all times, for occasions like these; however, it had been so long since we were last able to get out and play that he must have only had the one left from the previous round.

So we continued on, cigar-less… and quickly back to making bogeys and doubles. While my cart partner and I seemed to already miss (forgotten) our solo birdie for the day/month, our counterpart seemed to still be enjoying his – even 4 holes later.

Weeks had gone by, and while sitting at a red light near the course, some feelings of frustration reemerged from the thought of getting robbed of being able to have a “Birdie Stogie”, and angry at myself for not being prepared. I was reminded of how I had missed an opportunity, and I vouched to not let it happen again. And from this pain brought triumph, and the Birdie Stogie® was created and became a registered trademark.

Thousands of dollars and hours pumped into researching the best cigar manufacturers, paying lawyers and attorneys to secure trademarks and patents, and of course countless hours product testing (hey-yo) – we had finally produced and sold our first Birdie Stogie® just a short 8 months after that round in July… just in time for the 2019 golf season.

We sold just over 23 boxes of Birdie Stogies® that year, and helped nearly 470 birdie-makers enjoy their birdies the way they were meant to. After coming up with 5 more cigar lines, we rounded out the year selling over 5,600 cigars total that first year.

The Birdie Stogies® paved the path for the Par celebrators, and also introduced our Pain Easers Series (the Mulligan and 3-Putt Cigars), and then made way for the Bogey Series (Bogey, Double Bogey, and Triple Bogey Stogies); giving every golfer, regardless of the skill-set or cigar palette, the opportunity to better enjoy a sunny, 70-degree day in July.

FREE SHIPPING on all orders over $40! Use Promo Code: FREESHIP40