OUR STORY
HOW IT ALL BEGAN

THE ORIGIN OF THE BIRDIE…

In American slang of the late 19th Century and early 20th Century, the term “bird” was applied to anything particularly great or outstanding. “Bird” was the “cool” of its time.

So on the golf course, a great shot – one that led to an under-par score – came to be known as a “bird,” which was then transformed into “birdie.”

The term immediately became common around a Country Club in Atlantic City by 1903, and it spread out across the golf world from that single golf course in New Jersey. The term “birdie” was in worldwide use by the 1910s. 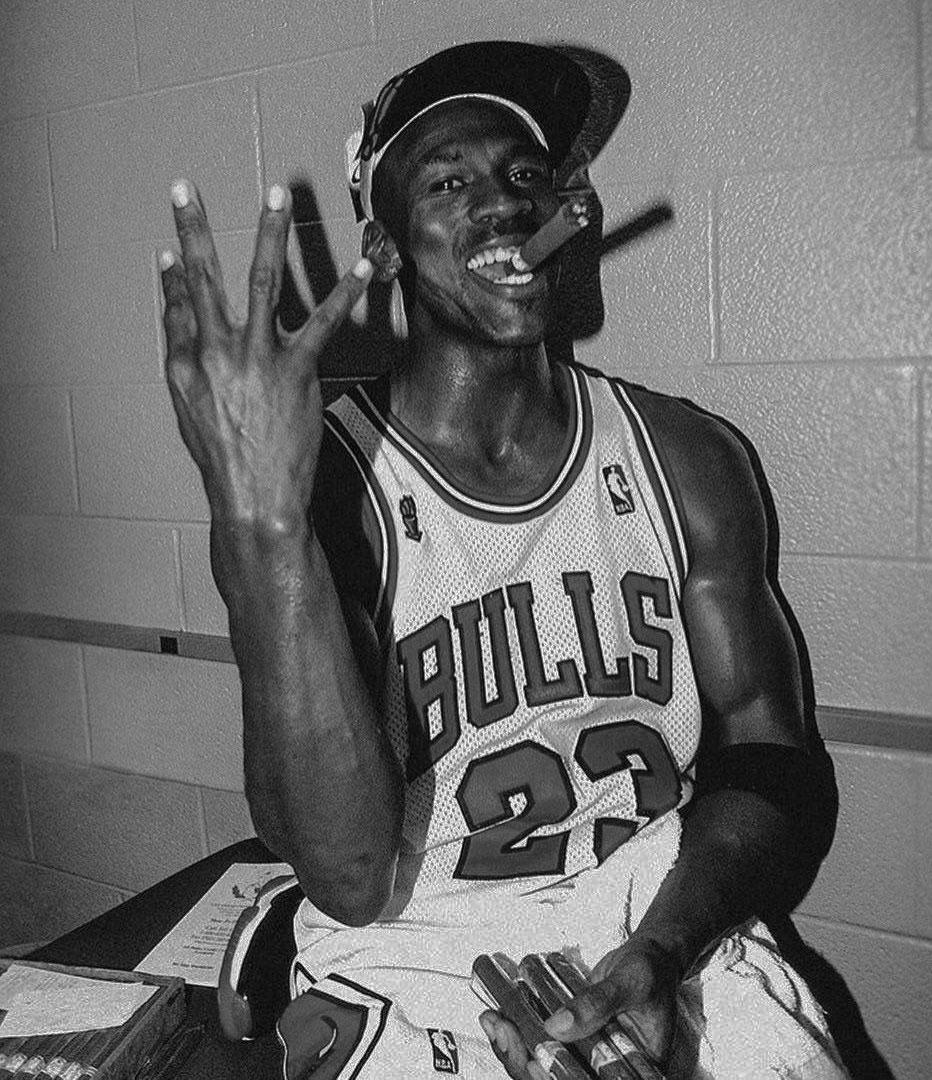 Historically, the cigar represents a time of celebration or victory. The birth of a new child, weddings, business mergers, and most commonly, a victory cigar for a sporting achievement; cigars and winning seem to go hand in hand for as long as anyone can remember.

The tradition is first linked back to the Native Americans. They have had a long tradition of smoking tobacco wrapped in husks of corn or palm (which eventually turned into the peace pipe). This was a common part of many various ceremonies, to celebrate a joyous occasion of life or win on the battle field.

Tobacco subsequently became popular in Europe and the United States, where people started rolling it into cigars. Cigars exploded with popularity and quickly changed from being affordable, to a must-have luxury item. The cigar has quickly become a symbol of winning, and patriotism for Americans. Politicians, celebrities, military members and athletes have all smoked cigars to celebrate various special occasions.

Cigars can taste much better after a crowning achievement or hard fought victory. Michael Jordan after winning his 4th NBA Title, or even in the hit show Seinfeld, when Elaine is promoted to run the J. Peterman Catalog… both scenarios where a celebratory stogie was waiting nearby, and then enjoyed after remarkable achievements.

In films like Independence Day, Will Smith carried cigars as his good luck charm and when he walked away as a hero, he had a stogie in his mouth as a mark of victory. In some traditions, a cigar is purchased for luck and only smoked when the goal is achieved in order to celebrate the success. In this tradition, the cigar not only serves as a means of celebration, but also a reward that may encourage someone to work towards a goal. It was in this form that the Greenside Cigar Company was born…

We are a superior quality cigar company, cementing the bond between the cigar and golf industries. We produce ultra-premium stogies designated to elevate the enjoyment of your golf game. Intended to be carried in every golf bag as a reward for a celebratory achievement, our stogies bring golfers added relaxation, and perhaps…  maybe even a little luck. No matter the skill of the golfer, we have a stogie designated for your taste and game.

Whether you enjoy a victory stogie in the clubhouse at the end of a low round, after a great shot or post-made-birdie, or even to help you to relax and simply enjoy being outdoors; make sure you never approach the first tee again without one of our beautiful cigars in your bag. Join us in bringing the casual stogie back to the game of Golf.

While cigars are still smoked in celebration of an achievement, some smoke them just as often to unwind and relax. There’s nothing more satisfying than an afternoon or evening smoke while you’re outside enjoying a little fresh air and freedom. Sometimes the simple everyday moments can feel just as important as a special occasion. Let’s be honest – if you love cigars, you can smoke our stogies just because you want to, and that’s as good of a reason as any… no occasion needed!

READ OUR STORY
LEARN ABOUT OUR CIGARS
BECOME A RESELLER

Looking to review or feature our product in a magazine or ad? Interested in event sponsors?
Our doors are always open for potential press and marketing opportunities.


Or Email Us Now